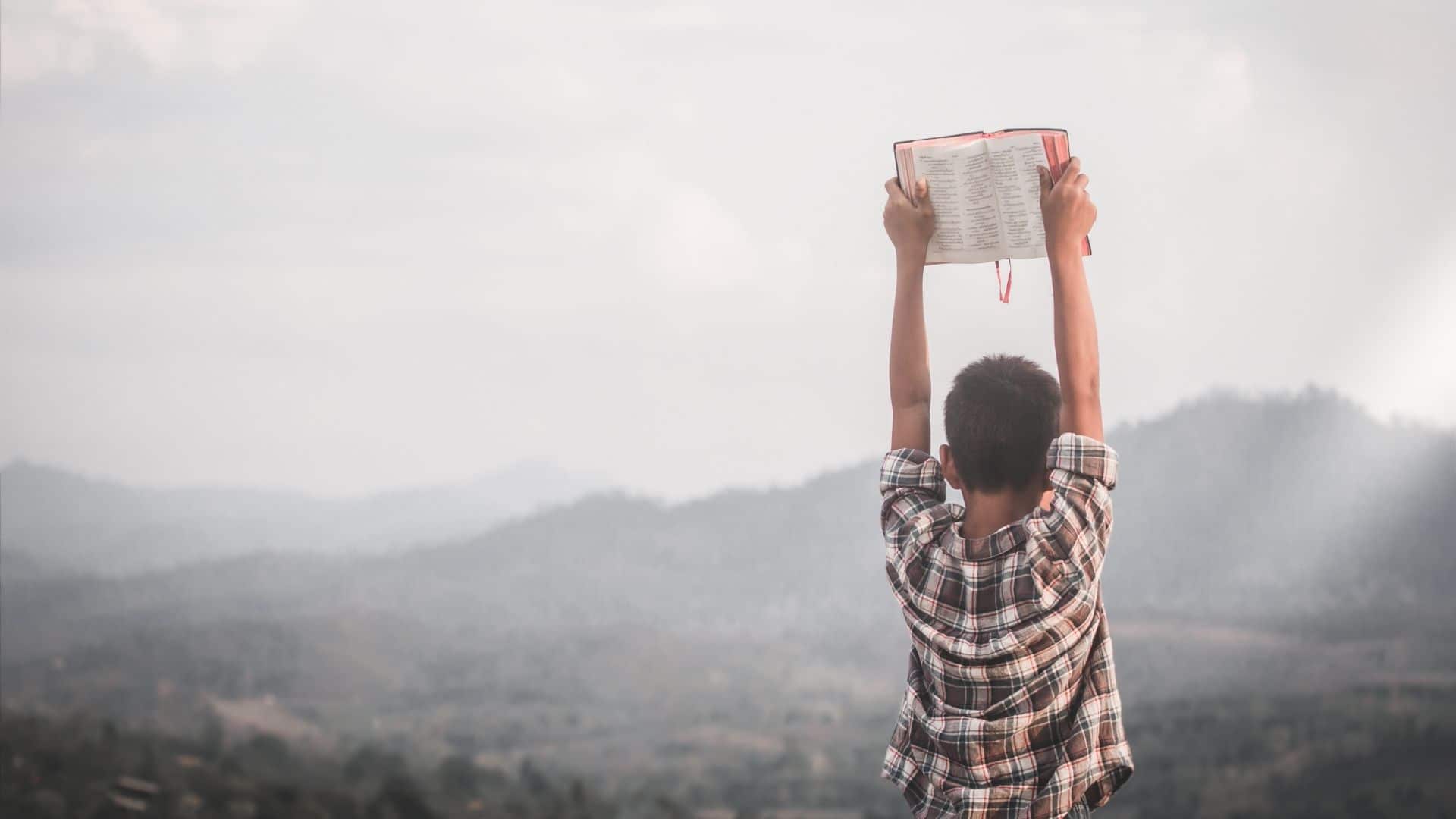 Getting a job with a felony, while not at all easy, is possible.

Many felons may have had the desire before their felony conviction to be of service to others and make a difference by sharing their religion. They may want to be a missionary.

This blog post will cover the question of whether or not a felon can become a missionary.

What is a Missionary?

While there are many definitions for “missionary,” typically a missionary is an individual who travels to and lives in a region or country to work in providing education, support, training, medical assistance, or religious support to the residents there.

A missionary communicates religious views to people who are not familiar with them and teaches a new way of life that introduces new behaviors and social convention. A missionary helps establish a new community of converted believers.

A successful missionary has certain qualities:

Missionaries reach out primarily to groups of people considered to be un-evangelized, or not exposed to religious teachings.

Currently, there are estimated to be 1.7 billion people of the world’s population of 7.3 billion in such groups.

More than 86% of these individuals live in the area called the “10/40 window,” which lies between 10 and 40 degrees north of the equator from the west coast of Africa to the east coast of Asia.

What Type of Education/Training Does a Missionary Need?

There are no specific requirements to becoming a missionary since it depends on the church or mission organization. Many require those applying to have a college degree in religious studies or another similar area.

Other churches and organizations will let worshipers accept missionary positions with degrees in other fields or no college degree, and others offer appointments to the spouses and families of current missionaries.

Some will accept applicants after graduating high school, looking at the maturity and history of the individual, and some may not be eligible until turning 21.

How Much Does a Missionary Earn?

The missionary movement started in the 1960s, with as many as two million missionaries currently involved in short-term mission trips each year. Approximately 65% of those are sent to foreign countries. There are over a thousand mission organizations sending mission workers to areas in need.

The amount a missionary can expect to earn depends on the organization sponsoring the mission. For example, Campus Crusade for Christ pays an annual salary of $20,000 for an intern and $29,600 for regular staff members. Another mission organization, Change Volunteers, pays anywhere from $35,000 to $50,000 to be a missionary in Africa.

In addition to base pay, a missionary assignment may also include monetary allowances for cost of living. Many missionaries are given benefits like medical care insurance, as well as vacation pay, sick leave and training for the mission.

In some instances, a missionary may also need to learn a foreign language, which is provided at no cost. Supplies, such as a computer and cell phone, and transportation along with a stipend to cover the cost of education for children may also be included.

For mission organizations, it will depend on the criteria set by them. Typically, each group would consider an interested felon on a case-by-case basis. With so many mission organizations and sponsoring churches devoted to redeeming those in need, there may be a chance for a felon to become a missionary.

If a residence visa for living in another country for an extended period of time is required, a felon must meet those visa requirements. Typically, this requires obtaining a police report along with school records and credentials for job skills. A recent felony would make it unlikely for the felon to qualify for a residence visa. It will depend on the severity of the felony, as violent felonies and sex offenses would almost certainly disqualify a felon.

In order to be successful in their pursuit of becoming a missionary, it is essential for felons to be honest about their background. Lying about their conviction will likely prevent them from becoming a missionary since they are already working against the perception of being dishonest, untrustworthy, and unwilling or unable to follow directions from authority figures.

Having their felony expunged can give them the chance they need to begin with a clean record and succeed in becoming a missionary. Expunging a criminal record allows anyone to honestly state on an application that they have not been convicted of a crime.

It could be worth it for felons who want to become a missionary. They have to give themselves the best chance for success by having their record expunged and be able to state on an application they have not been convicted of a felony.

They could also document any programs, education, or training they have completed. Having support from family and friends along with a minister or other religious leader could make a huge difference.

A felon doesn’t have to be defined by his or her crime. He or she can begin again and live an honest life and share the faith with those in need no matter how difficult it might seem.

What do you think about this blog post? Are you or someone you know been in the situation of trying to become a missionary with a felony? What was that like for them, and how did they achieve success? Please tell us in the comments below.