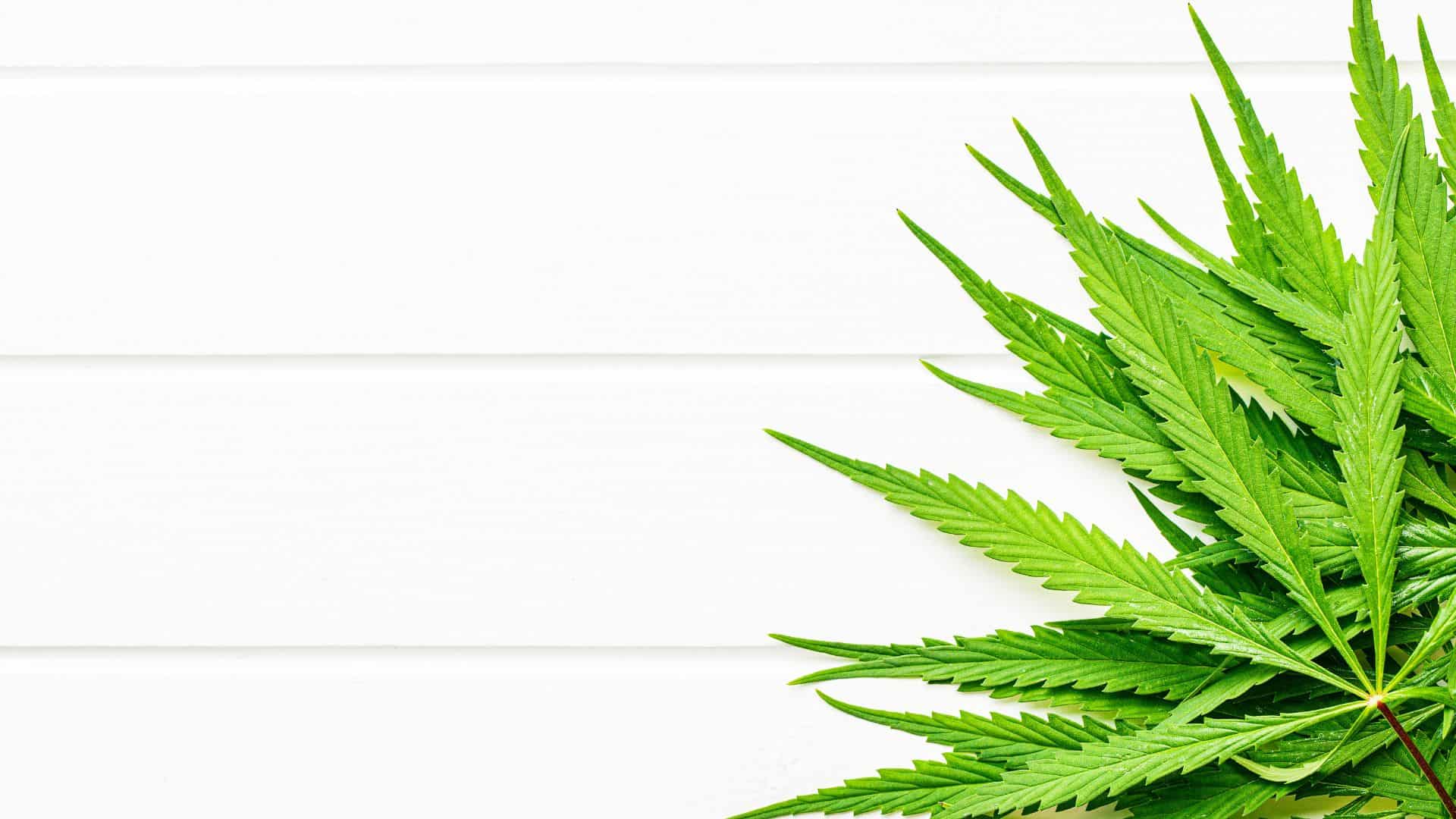 Mandatory drug testing is a part of most large companies and corporations.

It is part of the hiring process, and employees are sometimes subject to random drug testing.

And as the one of the world’s largest companies, Amazon is no exception.

However, marijuana, or weed, is one of the tamest drugs, and as a result, not all employers test for it.

So, does Amazon drug test for weed?

We will answer that question and more in the paragraphs below.

However, corporate employees are not required to take pre-employment drug tests.

Does Amazon Drug Test for Weed?

Weed is the most popular drug in the United States, and as a result, many companies test for it in pre-employment and scheduled tests.

However, laws are changing in the United States, and recreational marijuana is legal in many states.

The legalization trend is expected to continue influencing state law, and as a result, Amazon is making changes for job applicants.

They will no longer screen workers for its use as part of the hiring process.

In June of 2021, Amazon eliminated weed drug test requirements in the hiring process for most prospective employees.

However, it is still required for job seekers looking to apply for a position that is subject to Department of Transportation regulations.

As a result, those who operate heavy equipment and trucks still need to pass tests for marijuana use.

It is also important to note that people that were previously fired for failed drug tests have reinstated employment eligibility.

This new policy means that if you were previously fired for a failed drug test, it won’t stand in the way of a job offer.

While these tests are not frequent, employees are expected to be negative for all illegal substances.

As a result, random drug tests are sometimes administered to ensure employees adhere to company policies.

In addition to random testing, Amazon tests employees in a few other ways.

Notably, there are pre-employment tests, follow-up tests, and post-incident tests.

Employees that work in transportation, aviation, and the Department of Defense are required by federal law to undergo more strenuous testing than other employees.

The Type of Tests They Use

There are several ways to administer drug tests.

Unfortunately, many methods are invasive, and as a result, they are not popular amongst employees.

Fortunately, Amazon understands that some tests are not great for company morale.

As a result, they use oral swab tests for most standard drug screenings and tests.

Oral drug testing is non-invasive and more popular among employees than blood or urine tests.

Why Does Amazon Drug Test?

There are several reasons for drug testing in all major corporations.

However, the biggest reason is that drug testing ensures that the work environment is safe for all employees.

It reduces risks when employees are using heavy machinery.

If someone is under the influence while operating heavy machinery, the results could be catastrophic.

How to Test Amazon Drug Tests

The best way to pass a drug test is to not use drugs.

If you do not use drugs, you will not risk losing your job, and you will live a healthier life.

While some prescription drugs can show false positives, you can easily verify your innocence by showing a subscription.

As we mentioned above, Amazon uses the oral testing method.

As a result, that is the test you need to consider when trying to ensure you pass.

Typically, oral tests detect residue from drugs between five minutes and 25 hours after use.

This is especially true in the case of weed.

So, if you know when you are getting tested, you can usually get away with smoking, so long as you stop at least a day before the test.

However, it is essential to note that there is no perfect way to pass a drug test if you consistently do drugs.

Residue from drugs can stay in your system for a long time in some cases, and as a result, you could test positive well over 24 hours after you last smoked.

So, the best policy is to avoid drugs altogether if your employer does not permit them.

Here we will answer some of the most frequently asked questions about Amazon drug policies.

A mouth swab test for cannabis is very simple.

It involves placing a Q-tip underneath the tongue and within the cheek.

The swab that they use incorporates a spongy material on its end to ensure that more saliva is absorbed.

This test can be administered by you or a designated tester.

It is recommended that you do not eat or drink within ten minutes of taking a test.

The test is then taken to a lab for analysis.

Some kits provide instant results, whereas others take 24 hours to see the results.

What happens if you fail an Amazon drug test?

If you fail a drug test, there are a few things that could happen.

Firstly, if you test positive for an illegal substance, you can be fired and reported to the police.

If you are in the hiring process, you will no longer be considered for the application.

However, under new company policies, this no longer applies to cannabis, whether or not it’s recreational marijuana.

The exception is people that work with transport vehicles and heavy machinery.

Does Amazon drug test for weed? The answer is no for most employees.

However, if you work with heavy machinery or vehicles, you will still need to comply with their drug testing policy, even regarding marijuana use.