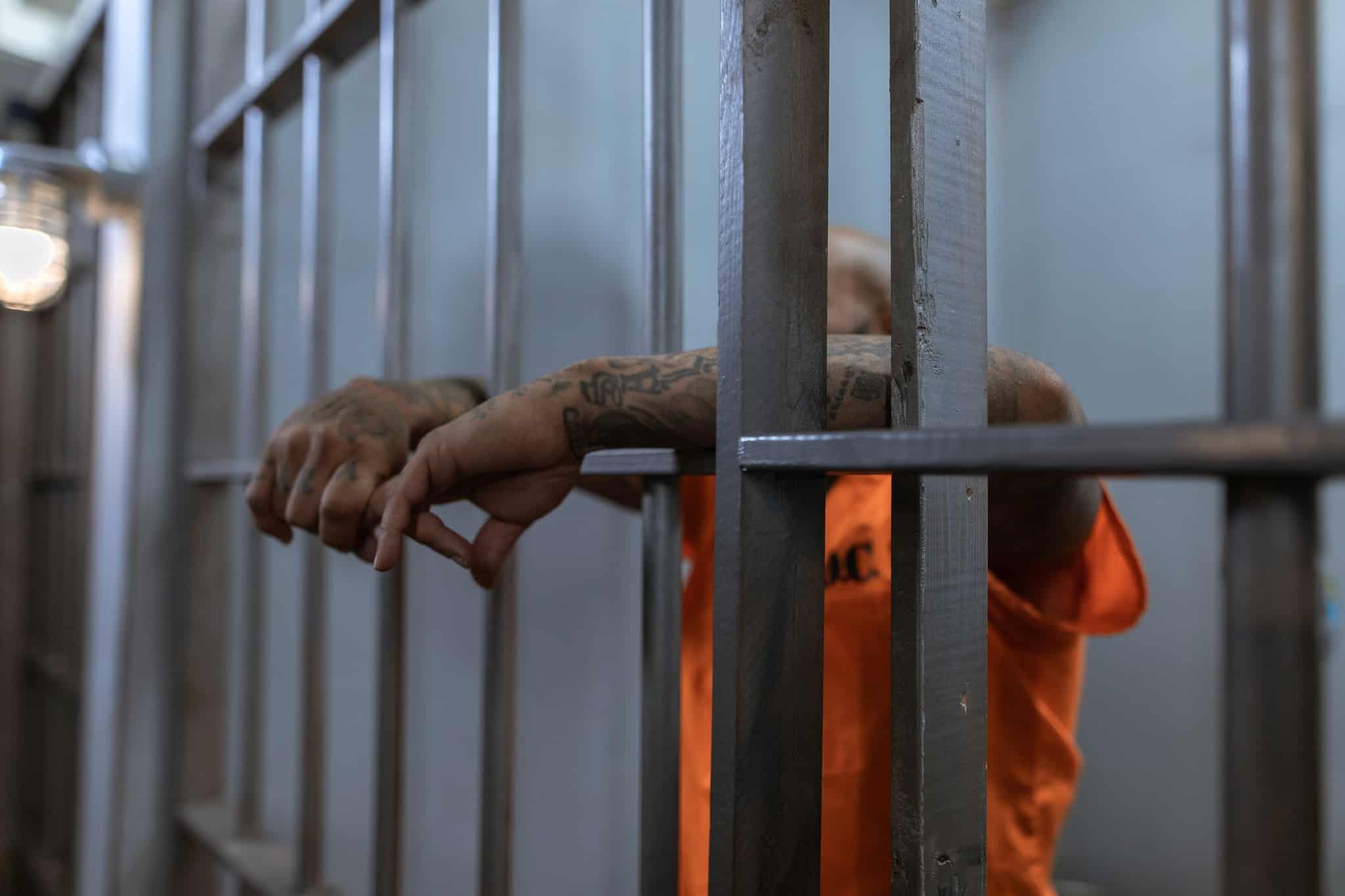 One of the biggest challenges felons face after being released is finding a job.

Almost 90% of all employers conduct background checks as part of the hiring process.

This makes it extremely difficult for felons to advance in their job search.

Within the first year following their release from prison, 60% of felons are unable to find employment.

The ones who do make 40% less than those who do not have a felony record.

Those felons who cannot find a job are more likely to return to a life of crime in order to make money to support themselves and their families.

At the end of two years after release approximately two thirds are incarcerated again.

This creates a vicious circle of frustration for felons and their families.

This blog post will cover the different aspects of the ban the Box Initiative.

History of Ban the Box

The “box” is the place on many employment applications that asks whether the applicant has been convicted of a crime or been incarcerated.

Some employment applications even inquire about arrests.

The Ban the Box campaign was started in 2004.

Its name comes from the checkbox on applications inquiring about a job applicant’s criminal history.

The Ban the Box movement was started by All of Us or None, a civil rights organization that has a national initiative to fight for the rights of felons and their families.

The ban the Box campaign calls for removal of the question and check box “Have you been convicted of a felony?” from applications for employment, housing, public benefits, insurance, loans, and other services.

Questions such as these mean lifelong discrimination because of a past felony conviction.

Even though this movement has been around for more than ten years, it has been only in the past two years that it has taken off.

By August 2015, a total of 21 states have adopted ban the box policies.

Over 100 cities or counties have removed questions about conviction history from public employment applications.

More than 100 million people live in an area where the box has been banned in some form or other.

In some jurisdictions, ban the box laws apply mostly to public or government jobs.

Some apply to private companies, or to businesses of at least a certain size.

Guidelines to Ban the Box

Many Ban the Box efforts use the 2012 Equal Employment Opportunity Commission guidelines, detailing how proper use of the Ban the Box creates more fair guidelines to follow in making individual assessments instead of total exclusions.

Some believe that in addition to banning the box, a background check is not necessary for most jobs because most jobs do not involve access to sensitive information or sensitive populations.

Where a background check is conducted, only convictions with a direct relationship to job responsibilities may need to be considered.

Another thought is that only convictions and not arrests be counted.

Maintaining a centralized criminal background check will limit the number of people who have access to such records.

If job applicants are turned down because of a prior conviction, provide a copy with written notice of how that conviction is considered job related and how it is related to the job responsibilities.

Felon applicants should be provided with a copy of any background check to give them the opportunity to challenge any potentially incorrect information.

Give applicants the chance to provide evidence of rehabilitation when a criminal record is considered in hiring.

There are online training programs available for those who want to learn new job skills.

Typically, ban the box laws do not require employers to hire felons.

They still permit employers to conduct background checks later in the hiring process.

In some areas ban the box laws allow employers to inquire about an applicant’s criminal history after being chosen for an interview.

Some jurisdictions require employers to wait until a conditional offer has been made.

This shows that the felon applicant is the best candidate for the job, giving fair chance for felons to be hired.

Effects of Ban the Box

Banning the box on public employment applications will contribute to public safety by promoting stable employment in communities.

Felons with jobs and a more stable community will be much less likely to return to crime to survive.

In addition to helping convicted criminals find work and stay out of legal difficulties, banning the box could have other benefits to society.

Those who are able to find a job have a better chance of becoming productive citizens who pay taxes and support the local economy.

Returning to prison continues to cost taxpayers a lot of money.

Supporting the Accused Through Ban the Box

There are many positive aspects to the Ban the Box initiative.

Felons who might otherwise struggle after their release from prison would have a much better opportunity to find a job and be able to return to being a productive citizen.

It is important to support felons in the family as they want to re-establish themselves and support their loved ones.  Encourage them and give them support in their quest to succeed.

It is important to reassure the defendant that the family and friends are there for support after their release from prison in returning to society and finding a job.

So what do you think about this blog post about Ban the Box?  What is your experience with Ban the Box?   Please tell us in the comments below.

Temp Agencies that hire felons in the surrounding States

Other Helpful Resources for Felons

How To Pass A Drug Test: Methods To Pass That Next Test

How Long Does A Background Check Take In 2022?