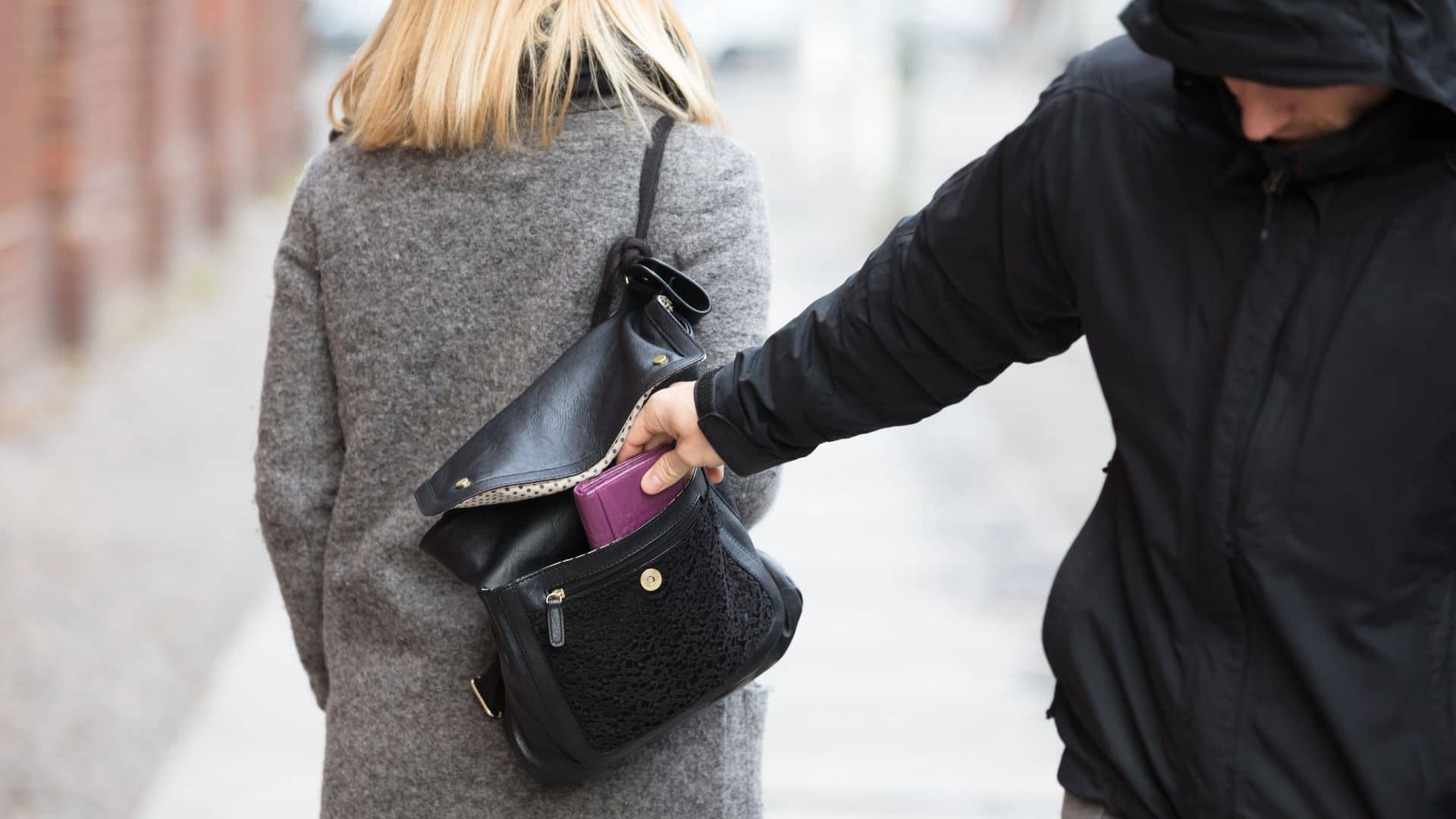 While petty theft might sound — well, petty, the charges for petty theft can become severe. We want to discuss everything you might not have known about petty theft charges.

If you find yourself facing petty theft charges, we’ll help you take the next steps.

What is Petty Theft?

Most of the time, petty theft is the unlawful taking of property that values at less than $1,000. You might think of kids stealing things like wallets or cell phones from each other as an example.

Maybe one day you leave your property unattended and then you come back to find it gone. Both are examples of petty theft: where property less than $1000 is taken unlawfully.

If the theft involves stolen property that values greater than $1000, then it’s grand theft.

Petty theft is synonymous with larceny. Either crime involves someone taking personal property from another person.

Such cases usually happen with the thief intending to keep that thing for themselves. If one kid tried to keep another kid’s wallet without planning to return it, that would be larceny.

Both petty theft and larceny tend to be nonviolent and count as misdemeanors.

Crimes that Can Earn a Petty Theft Charge

You’re likely already familiar with the crimes that can earn a petty theft charge.

Shoplifting or stealing items from a store is one of the most prominent examples. Although, it’s not only taking things from the store without paying. It can also include switching price tags on items, so you don’t have to pay as much.

Eating and running or not paying for food you’ve eaten at a restaurant is another crime of petty theft.

Theft crimes might also include watching a movie in a theater where you haven’t paid for a ticket. If you bill your employer for hours you did not work, that could also be petty theft.

If you commit many crimes of petty theft over time, felony charges are more likely. Whether you receive a felony charge or a misdemeanor can depend on your criminal record.

Felony convictions involve much higher fees. They also involve time spent in a state prison rather than a county jail. Unfortunately, felony charges are difficult to erase from criminal records. Employers will usually see these when doing background checks on new employees.

Each state has a penal code that impacts charges for different petty thefts. California penal code defines petty theft as the unlawful taking of someone’s property. The value of the property should be under $950 so that it’s considered petty theft.

The prosecution must prove certain things to make a theft conviction. How this plays out depends on the theft committed.

Make sure that, if you do commit petty theft, the citations against you are correct. Let’s say you stole a shirt on sale for $20, but the court charged you with stealing the total price $75 shirt instead. In a case like this, you might qualify for only an infraction, depending on the state.

A petty theft charge depends on three things. First is the nature of the crime. Second is the state where it happened, and finally, the perpetrator’s criminal record.

If you’re a first-time offender, your charges won’t be too severe. It’s a different case if you’ve committed many felonies. Many charges result in a felony rather than a misdemeanor. Your criminal record might also be harder to clear.

What to do if You Get Charged with Petty Theft

Whether you intended to commit petty theft, there are several ways to defend yourself.

First of all, it’s crucial to have a criminal defense attorney. They’ll be able to speak on your behalf to a court and help prove you do not deserve the charges against you. If you cannot afford a lawyer, you have the right to ask for one.

Look around your area for law firms that have experience dealing with petty theft crimes. They’ll usually offer a free consultation to discuss your options for the next step.

Second, you’ll have an arraignment meeting, where the court will read you your rights. You will also plead either guilty or not guilty. Do not plead guilty if you think someone wrongly accused you. If you do plead guilty, the court will tell you what your punishment will be.

Your criminal defense lawyer can approach your defense in several ways. They can tell the court that you had no intention to steal. You might also have had consent from the owner to take what you supposedly stole. Or you might believe that the stolen property was in fact yours all along.

Your lawyer might even challenge the investigating officers’ courtly procedure. Seeking dismissal of any evidence that violates your rights are also possible. However, please don’t act contrarian about everything said in court. Be patient and follow the proceedings with your lawyer’s guidance.

If someone receives a criminal conviction, it can affect a role range of items. Often, we think that only employers will ask about whether employees committed a felony.

Unfortunately, more than just employers will ask about felony convictions.

Felony convictions can stop you from getting into certain schools or educational programs. They might also prevent you from getting certifications or licenses for your career. You may even fail to qualify for loans and other housing paperwork.

It might seem like a simple answer to go straight to your criminal defense attorney. Let’s cover a few more things before we call it a day.

Is it possible for a petty theft charge to get reduced?

That depends on the nature of the crime and what got stolen. Maybe, for example, you stole property valued at less than $50. In that case, your attorney might be able to get your charge reduced to an infraction.

Now, you might have other convictions related to theft on your record. In such cases, getting your sentence reduced might prove difficult.

What are a few possible penalties for petty theft crime charges?

Penalties for different theft cases vary between states. In California, for example, misdemeanors get you probation, six months in county jail, or a fine of up to $1000. House arrest or community service are a few other possible penalties.

For first-time offenders, your judge might offer a diversion program. In a nutshell, these programs teach the offender not to repeat the crime. Sometimes these programs can be costly. Nonetheless, do give them serious consideration if your judge offers you one.

Be aware that several states have a “three strikes” law. If someone receives a third petty theft conviction, they receive mandatory prison time. It doesn’t matter how “petty” or small the third strike may be. State law requires that a third strike results in a 25-year-plus prison sentence.

How easily can you expunge (clear) petty theft charges from your record?

If your petty theft charges only result in a misdemeanor or small fine, it’s easy to expunge, or delete, the charges.

Although, it’s not easy to expunge a petty theft charge if you commit grand theft. Not easily erasing a theft charge includes having previous stealing convictions. Such sentences involve going to state prison. Such events might leave you ineligible for having the offense expunged.

How expensive is hiring a criminal defense lawyer?

Criminal defense lawyers usually take cases on a flat fee basis. Although, other circumstances dictate other fees for a case.

Usually, felonies are more expensive since they take more time to prepare. If the attorney expects your case will be complex and need extra time, you’ll get charged more for that. If your case is more challenging to present before a judge, the lawyer will usually add more charges.

It is possible for a criminal defense lawyer to handle more than one case at once. Although, depending on the complexity of those cases, the lawyer may charge you extra fees.

Petty theft crimes are usually minor offenses. Still, you don’t know what consequences they may have. You should try not to attempt petty theft, but you now know what to do if you find yourself accused.