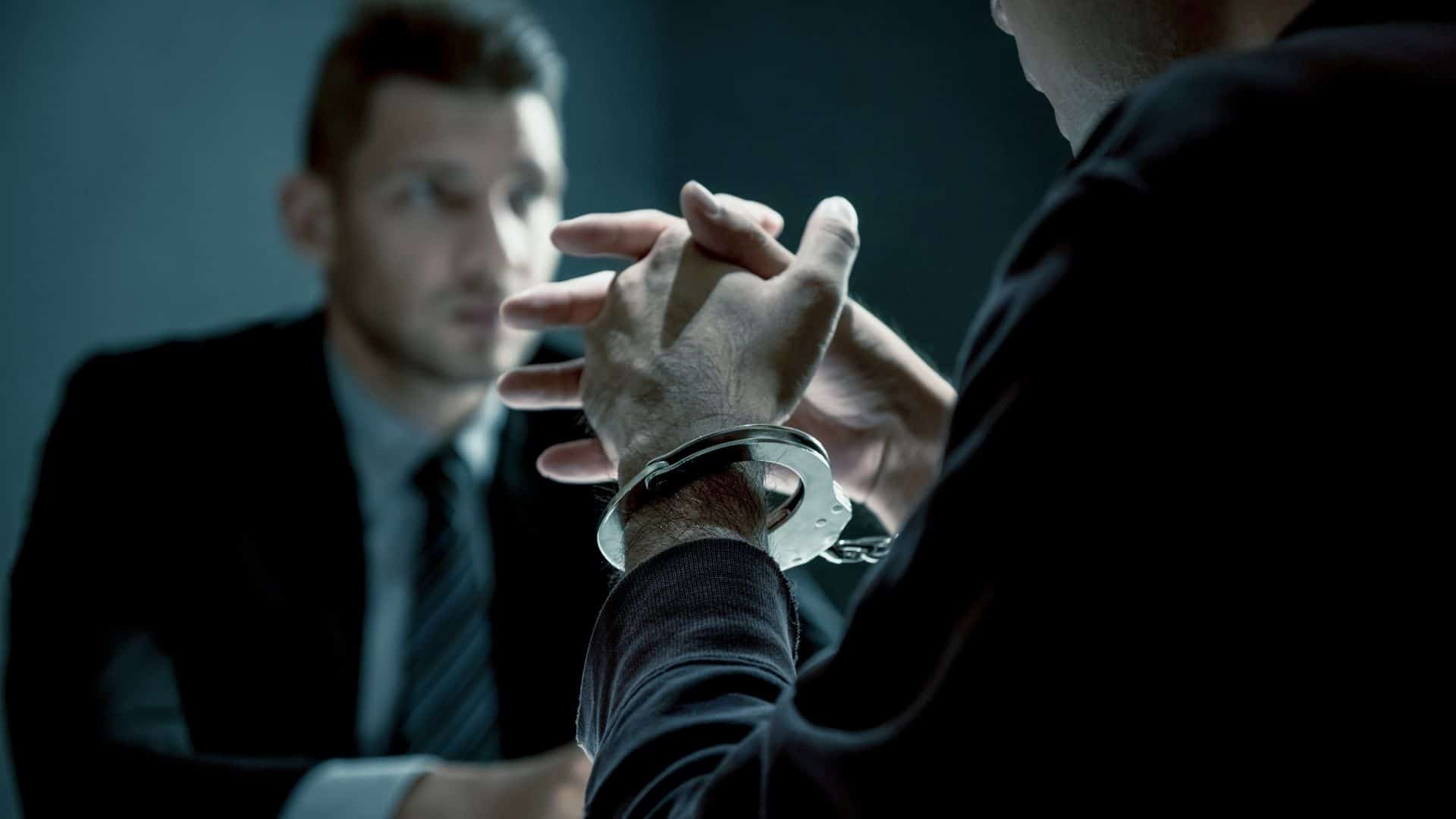 If you’ve been convicted of a crime, you’d almost certainly rather complete your sentence at home, instead of behind bars – which is possible if you’re sentenced to probation.

While probation is considered the preferred alternative to incarceration, it still involves serious restrictions.

Plus, failure to follow the rules can result in a punishment more severe than the original potential prison time.

If you’ve been sentenced to probation or know someone who has, it’s important to understand how the process works, so you can complete it successfully and regain your full freedom.

Here’s a closer look at everything you need to know.

Probation allows the offender to avoid spending time in prison or jail.

Instead, they’re allowed to spend time either in their personal home, a group home, or a rehab facility.

Mandated time spent in rehab is common in cases involving drugs and alcohol.

Generally, probation is most commonly granted for non-violent, minor crimes.

It’s issued to first-time offenders, minors, and others who aren’t considered a threat to public safety.

However, probation isn’t always an option in the criminal justice system.

Additionally, past convictions can limit the probationer’s ability to appeal for probation in their current case.

If you’re on probation, it’s important to understand what each one does.

Probation restrictions vary based on the offender’s history, type of crime committed, the judge’s discretion, the likelihood of recidivism, and other factors.

The goal is two-fold: To prevent a repeat of the offense and to prohibit the offender from associating with other people convicted of crimes.

It could be your house or apartment.

However, that can be an issue if you live with other people who have criminal records or if you’ve been convicted of domestic violence.

In some cases, the judge might order you to move into a rehab center, group home, or some other type of facility.

Regardless of “home’s” location, your probation officer will have the right to enter and search it at their discretion, with no advanced notification required.

Other common probation restrictions include:

Additionally, someone on probation might have to attend a variety of court-ordered programs, such as counseling or a rehabilitation program for substance abuse.

The court could order you to pay restitution for any damage which occurred during the crime.

Additionally, you’ll likely have to pay for probation-related court costs, such as monitoring devices and drug tests.

There are several different types of probation.

If you break state law, the case is handled by the state’s court system.

All 50 states use probation for a variety of felonies and misdemeanors, and most sentences for a misdemeanor state crime range from six months to a year.

Probationers are typically monitored either by the county’s probation office or a contractor.

Felony probation typically lasts for a longer period of time and has far stricter regulations.

Because the crime is more serious, most sentences are at least 18 months but can reach five, 10, or even 25 years or more.

Monitoring is handled by the state’s Department of Corrections.

On the federal level, probation for both felonies and misdemeanors is supervised by the US Probation and Pretrial Services System.

Officers are divided into two categories:

If you’re placed on federal probation, most of your interactions will then be with a Supervisory Officer.

What Does a Probation Officer Do?

Here are two common beliefs you might have heard:

Why are two contrasting beliefs both so popular?

Because federal probation officers have far more leeway in how they handle offenders, while violations on the state level require mandatory reporting to the courts.

Ultimately, an experience with a federal officer will vary based on many factors, including their personality, the type of crime, the type of probation violation committed, and more.

First, they’ll typically verify your home and place of employment.

They’ll likely make scheduled and unscheduled visits to both. If you don’t have a job, they’ll provide resources to help you find one.

Additionally, they ensure you attend all court-ordered meetings and programs.

They also make sure you comply with any required drug testing.

During probation, the officer will provide the court with progress reports.

They’ll also notify the court if any violations occur.

Finally, the probation department may be called on to give the court an overall character assessment of the probationer.

Many people use the terms probation and parole interchangeably, but they’re actually different concepts:

Like probation, parole isn’t a right. Instead, it’s a privilege, typically granted to inmates who have served a portion of their sentence in prison or jail without incident.

Of the total number of people in any type of community supervision program, 80% are on probation, and 20% are on parole.

It’s rarely granted to someone found guilty of murder, rape, arson, or other violent offenses.

A state parole board grants or denies parole to inmates.

They consider many factors about the inmate such as their age, family situation, behavior in prison, mental health, and criminal history.

The next step is a parole hearing.

Members of the public are allowed to speak either for or against the inmate’s early release.

The inmate is also asked how they feel about their past actions and what plans they have for the future.

What Happens if You Violate Your Probation?

Violation of probation can lead to a wide range of potential consequences.

However, this typically only occurs for minor violations.

For serious violations, your probation officer will report you to the court, which can order you to appear for a hearing.

If you’re found guilty of violating your probation, potential penalties include:

It’s entirely possible that you could wind up serving more prison or jail time than your original probationary sentence.

Here are quick answers to common questions about probation.

Probation is an alternative to imprisonment.

The convicted offender is allowed to serve their sentence at a court-approved location such as their home or in a rehab facility.

What are the Conditions of Probation?

Restrictions vary but typically include no use of alcohol, no possession of illegal drugs, no contact with any convicted criminals, and other specifics determined by the court.

What are the Benefits of Probation?

For offenders, probation offers the opportunity to avoid jail or prison.

In many cases, the offender can still see their family and continue to work.

Does Probation Have Disadvantages?

If the probationer violates the conditions of probation, the penalties can end up much harsher than what the original prison sentence would have been.

A criminal conviction doesn’t necessarily result in the loss of your freedom.

Probation allows you to continue living as a productive member of society.

However, the potential penalties can be severe.

If you’re on probation, make sure you understand all the requirements and restrictions.

As long as you steer clear of violations, you can regain your freedom and resume your life in full.